RB
LISTEN TO THE PODCAST
LINKTREE

​Host Robert Barbaro puts the spotlight on career change, job seeking and taking new directions. Robert has fun and insightful chats with people from all around the world who have successfully made changes. We'll share stories, get fresh perspectives and have a laugh too!

AVAILABLE ON YOUR FAVOURITE PODCAST APPS - SEE OUR BUTTONS ABOVE!
TRAILER

This week's guest is my friend and mentor David Corcoran. Originally from Melbourne, Australia, he now lives with his amazing wife and kids in Vienna, Austria.

We discuss his career history and the mixed bag of jobs he has had over the years: from the corporate world, to cycling instructor, to psychology graduate, to opera singer, to English instructor. He now practices as an executive voice coach and runs his own business called Resonant Personal Development.

We delve deep into the personal development aspect of one's career direction and heavy choices that need to be made. David touches on family considerations, honest self assessment of our skills and abilities, how Toast Masters has helped him and the paramount importance of identifying when we get that yummy feeling of satisfaction.

For more information on David please see his websites:www.davidcorcoran.com.au and www.resonantpd.com 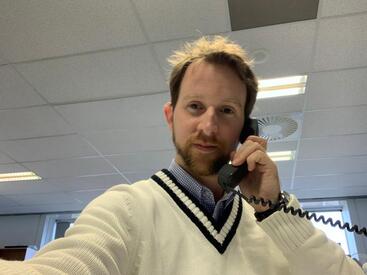 Based in Perth, Australia, James Summers will tell us about the shipping industry and the surprising and forward attitude he took to land his current job.

This episode gets a little more real and personal.

Topics include: family history, bullying, mentorship, being in it for the battle,  understanding the world and people around you and of course, shipping.

A lot is shared and the audience will get a glimpse of the strong friendship between James and the host Robert.

Outside of his day job as a shipping broker for Clarksons, James has his own podcast 'Random Attractive Friends' and is often referred to as L.A., Luv Ambassador. 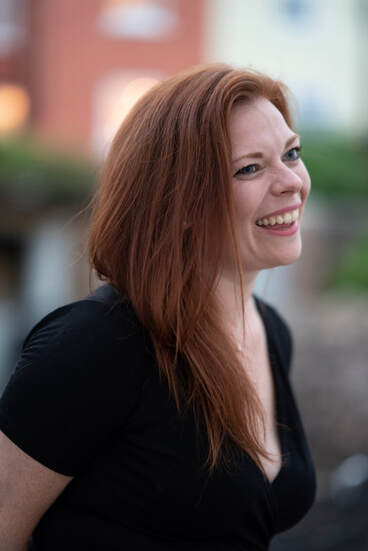 Based in London, Sophie Medlin is a rising star in the health & diet community in the UK.

As a specialist in gastrointestinal diseases she has gone from working in acute hospitals; to academia, as a lecturer at King’s College London ; and now she co-heads a team of world class specialist dietitians as Founder and Co-Director of CityDietitians in London.

She’s also Chair for the British Dietetic Association for London ; as a consultant, she has contributed to the development and manufacturing of game changing vitamins and probiotics; and she regularly champions health and diet issues in the media and social media platform.

She tells her story and gives us some helpful insights into how to shape your career direction - even in the face of unexpected discoveries.

She has a formidable presence on social media - where she is often interviewed and sharing ideas and knowledge about the latest news and progress in the world of nutrition and diet. 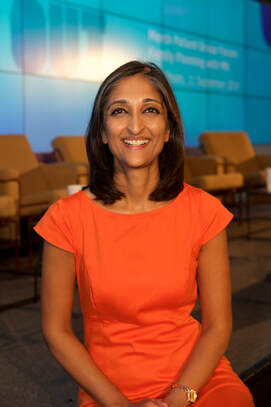 ​Trishna Bharadia is a true mover and shaker! As a health advocate, writer, inspirational speaker, mentor and ambassador for organisations including MS Society UK, ADD International, Cambridge MS Therapy Centre, Asian MS and Lyfebulb, she has raised awareness to the public and healthcare professions about MS and the needs of patients suffering with chronic illness and hidden disabilities.

You may have seen her on BBC1’s The People’s Strictly for Comic Relief (Strictly Come Dancing for non-celebrities)! - there was also a short documentary series about her time on the show.

She tells us how she began her volunteering positions and becoming a real leader in patient advocacy. She’ll also discuss balancing volunteering with her full time career as a specialist Spanish translator. ​ 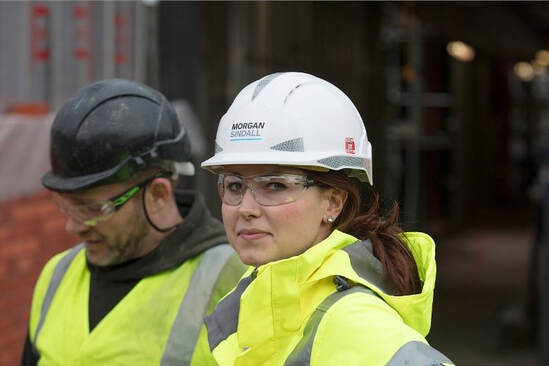 She has gone from rising operatic soprano in the UK to singing teacher to Project Manager in the construction industry for Morgan Sindall. She is also a Trustee of the brilliant Amar-Frances and Foster-Jenkins Trust.

We spoke about exploring one's options and how untapped and undiscovered skills and talents can lead to a new career. 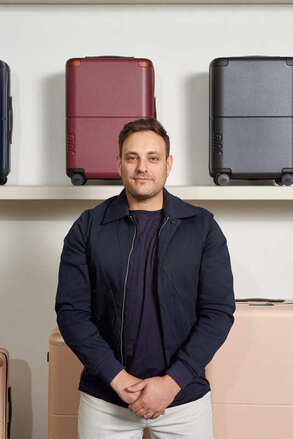 ​Hailing from Melbourne, Australia, Athan Didaskalou has had quite the winding road of a career journey so far. Starting out in small business in the suburbs of Melbourne, he then went on to work in marketing consultancy.

After some more successful business ventures, he became the Co-Founder and Chief Strategy Officer of international luggage brand July. His insights into starting new ventures and entering different business sectors is refreshing and truly encouraging. Our chat was candid and we shared a few notes too! 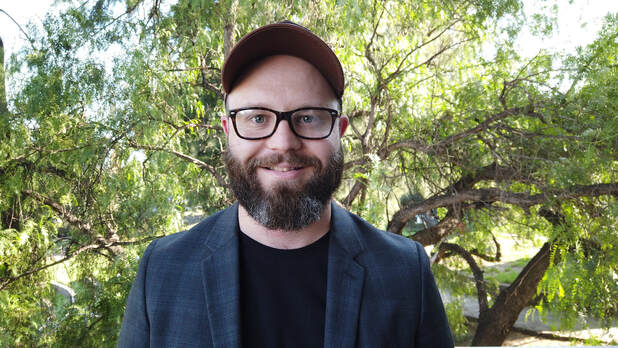 ​From Melbourne, Australia, Dave Newington has successfully shifted from an accomplished career as a pianist and touring artist to the recruitment sector as Practice Lead in Service Delivery at Granite Consulting.

Dave's story of redirection is encouraging for those seeking a reboot.

He'll shed light on the what goes on in the mind of a recruiter and share a few tricks of the trade too!
​ 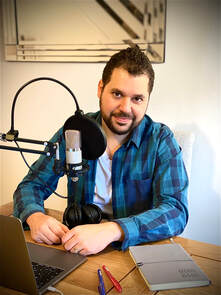 ​We meet Robert Barbaro, host of 9 Year Gap. He'll tell us about his background and the twists and turns of his career in the entertainment, classical music and legal industries.

He'll also introduce us to the fun and random 9 Year Gap quiz.
​

The story behind '9 Year Gap'

So here's the story, Robert became a qualified lawyer in lawyer in Australia in 2010 but since that time he has had the privilege of performing in operas, recitals, arena shows and even rock concerts all around the world. He eventually took his singing to London where he now lives. As a busy and in demand singer and entertainer, Robert felt that he had achieved so many of his goals. But he was starting to have the itch to pursue other avenues. Then Covid-19 happened and suddenly big decisions had to be made: to exclusively work as a singer and entertainer or head back to the workforce and resume his pathway in the legal profession?

Here's the rub, Robert was continuously hitting the wall when it came to job applications. He has two university degrees, speaks a few languages, has continuously worked and has contacts all around the world, but here's the thing, he has a '9 Year Gap' in this CV! The qualifications and skills gained over the years are overshadowed by his '9 Year Gap'.

So many people are in a similar situation - stumbling blocks and obstacles can make a worker invisible to recruiters and potential employers. This reality inspired Robert to get the conversation going and start this podcast.

What will Robert uncover from the stories and insights of his guests?

Will Robert rise above his '9 Year Gap'? Listen in to find out!

Also see Robert's blog 'Get Rob a Job' - where he shares all about his career life, the mistakes, the wins, the uncertainty and the clarity. Head to the BLOG page attached.